Is advertising a legitimate way of monetizing children's products? If you really need to, at least do it right.

Advertising in children’s digital products is a very tricky topic. It’s a gray area where a big role in what’s allowed and what is not is left to the developer’s morale, as long as the advertising doesn’t conflict with the guidelines described earlier. The content has to be suitable for children, of course, so you can’t advertise a gambling website on a product for toddlers (and it wouldn’t make sense anyway, even on a purely business perspective), for example. The problem, until some time ago, was that advertising networks didn’t provide a handpicked selection of advertisements 100% safe for children, so relying on these services, made with adults in mind, could be complicated.

To solve this issue, we now have advertising networks specifically made for children’s products, for example, superawesome.com or kidoz.net. These platforms provide law-compliant content that developers can safely use to generate revenues by displaying advertising or to promote their products across a network of apps, knowing that they’ll be targeting their audience.Advertising and children are a match that is often frowned upon, also because children don’t have enough experience to discern what is an ad from what is legitimate content that is part of your product.

As adults, having spent years in the digital world, being it apps or websites, we developed what, in UX design, is called banner blindness. This phenomenon happens when visitors to a website consciously or unconsciously ignore advertising in the form of banners and similar. It’s also why nowadays advertising on website became so aggressive, with news outlets selling their entire background to advertisers and other horrific things like that.Children are rookies online; they still have to build up that experience made of wrong clicks and taps, pop-ups opening and almost impossible to close, and all the other annoyances that made us (almost) immune. For this reason, my opinion as a parent and as a designer trying to make ethical decisions is that advertising in children’s product should be avoided at all times. 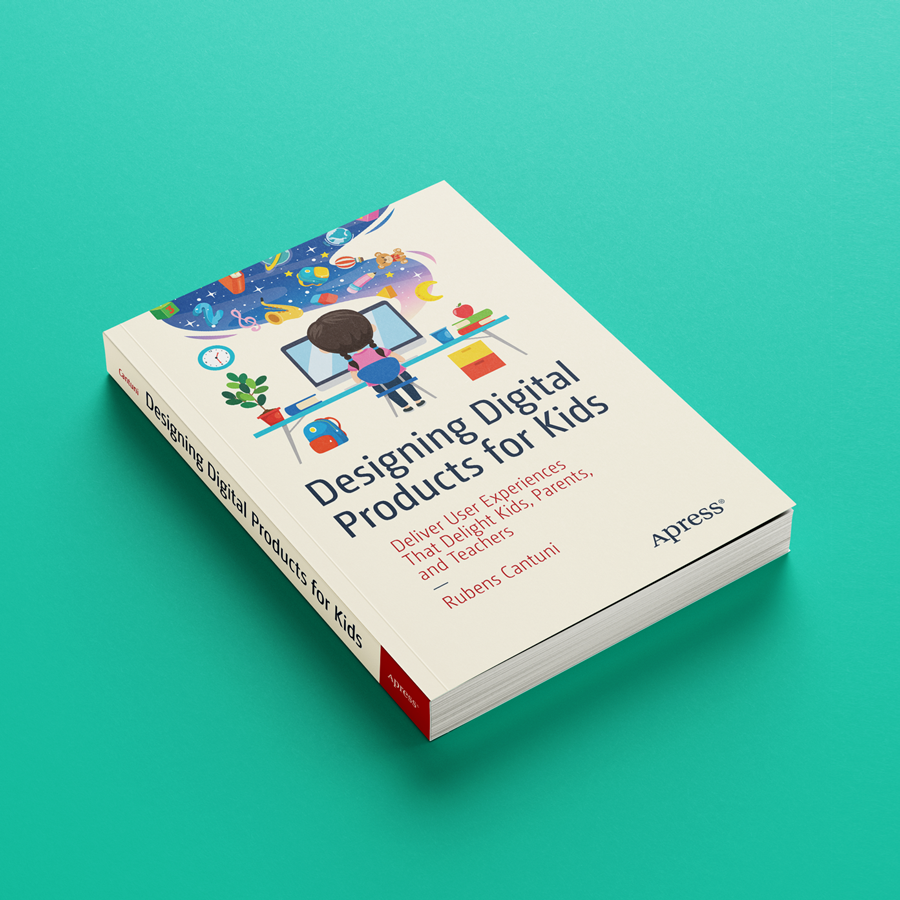